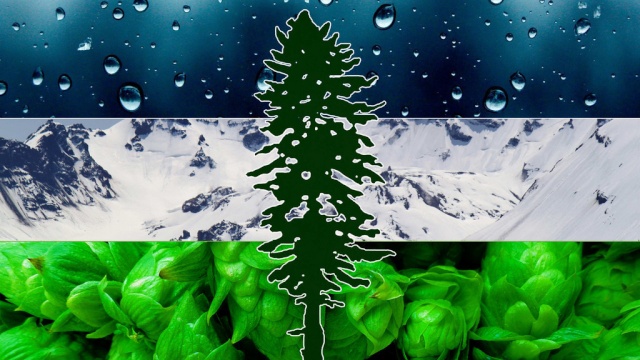 A site to host discussions, list trades and waivers, and create a community for members of the Cascadia Elite League hockey keeper league.

You are not connected. Please login or register

Posts : 101
Join date : 2013-09-19
If you haven't already, read through the rules section describing "Free protection players." You'll see that these players (who have played less than 120 games) can provide a huge benefit to you because they allow you to keep more players year over year.

In 2013, the inaugural year of the CEL, free protection players will not exist. 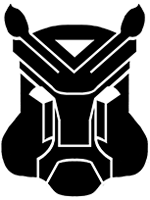 Admin
Posts : 126
Join date : 2013-09-18
Location : Port Moody, BC
To simplify, in our first offseason, (with the exception of any prospects drafted in June who are activated right away), there will be no free protection for players who have played less than 120 games. This is to encourage parity and so that players are available any to expansion teams.

It is also why owners drafting their teams on Sunday the 21st get the advantage of having young guys under 41 games on two year cheap $5 contracts to balance this out.

For newbies don't worry, it is really a year from now until you have to worry about this stuff, for now, just draft a team Sunday, sign 4 or so Free Agents at the auction on the 29th, and you're good to go for this season.

In the 2nd week of the season, read over the "Waiver Wire" section of the constitution, as after week 2, before week 3 starts, adds and drops are allowed on a weekly basis for unowned players. Don't be afraid to ask questions! Cheers.


"Waiver Wire" pickups are Free Protection (they do not count against a team's Protection List) for the first season following their acquisition provided they have played less than 41 NHL games at the end of the season.

Martians wrote:Is the rule below included in the "No Free Protection" for the first year?


"Waiver Wire" pickups are Free Protection (they do not count against a team's Protection List) for the first season following their acquisition provided they have played less than 41 NHL games at the end of the season.

Yup, no free protection across the board for the first year.